NEW YORK — Anheuser-Busch is making major changes to Bud.TV in an effort to revitalize the struggling Web channel.

Tony Ponturo, vp global media and sports marketing at A-B, says CEO August Busch’s comment to investors last month that the site — the most ambitious Inside Branded Entertainment Initiative from any advertiser on the Web — would “fade” in the second half of this year was a “total misunderstanding. By fading away, the implication was evolving or modifying the strategy.”

Among the changes Bud.TV plans to implement are:

1. Putting its content — tagged with Bud.TV — on more popular sites like YouTube, AOL and Yahoo to gain awareness and encourage people to check out more on Bud.TV. A-B is in talks with the major portals about getting Bud.TV content on their sites.

“We now realize we should be open to sharing to get the content exposed, and that’s one of the ways to do it,” Ponturo said.

2. Reducing webisodes to mostly one minute from the previous 5-6 minutes. “We think the consumer, knowing us mostly from the 30-second commercial world, sort of anticipated they would see more stuff like that,” Ponturo said. “There seems to be a higher degree of interest in the shorter versions.”  You might be interested in finding some facts about the branded entertainment product placement and you will do it by following this link.

3. Changing content providers to come up with edgier programming and playing a larger role in deciding on the type of content it thinks will work. “I think we have to take more of a firm hand in adhering to what we think makes sense from a creative side,” Ponturo said. “I think we may have given some poetic license to some folks who took the content to a place that did not achieve our ultimate goals.”

4. Making Bud.TV an aggregator of Web content it deems its beer consumers would enjoy and building a social networking element to the site. “Where there’s sharing opportunities, we think it’s appropriate for Bud.TV to look at bringing some of that (content) on the site,” he said. “We’re realizing that to build traffic, we can have some interaction with some other content on other sites.”

5. In the marketing arena, converting some traditional media and sports sponsorships to mention Bud.TV; working with wholesalers to create Bud.TV point-of-sale materials that can be put up at retail and at bars to help create awareness; and placing Bud.TV ads on the sites of sporting events sponsored by Budweiser, like NASCAR races, NBA games and AVP Tour matches.

How Different Is Entertainment Marketing From Other Forms Of Promotion?

@dereklwalker @Cranky_Creative @amfam @DaneDances No brag just fact. Still see one's marketing acumen in decisions made to this day @amfam. Guided by @AmFamJack it is to be marveled what is seen with the brand today from #MyMadisonWatch e.g. #BrandedEntertainment #CelebrityEndorsements #CSR
View on Twitter 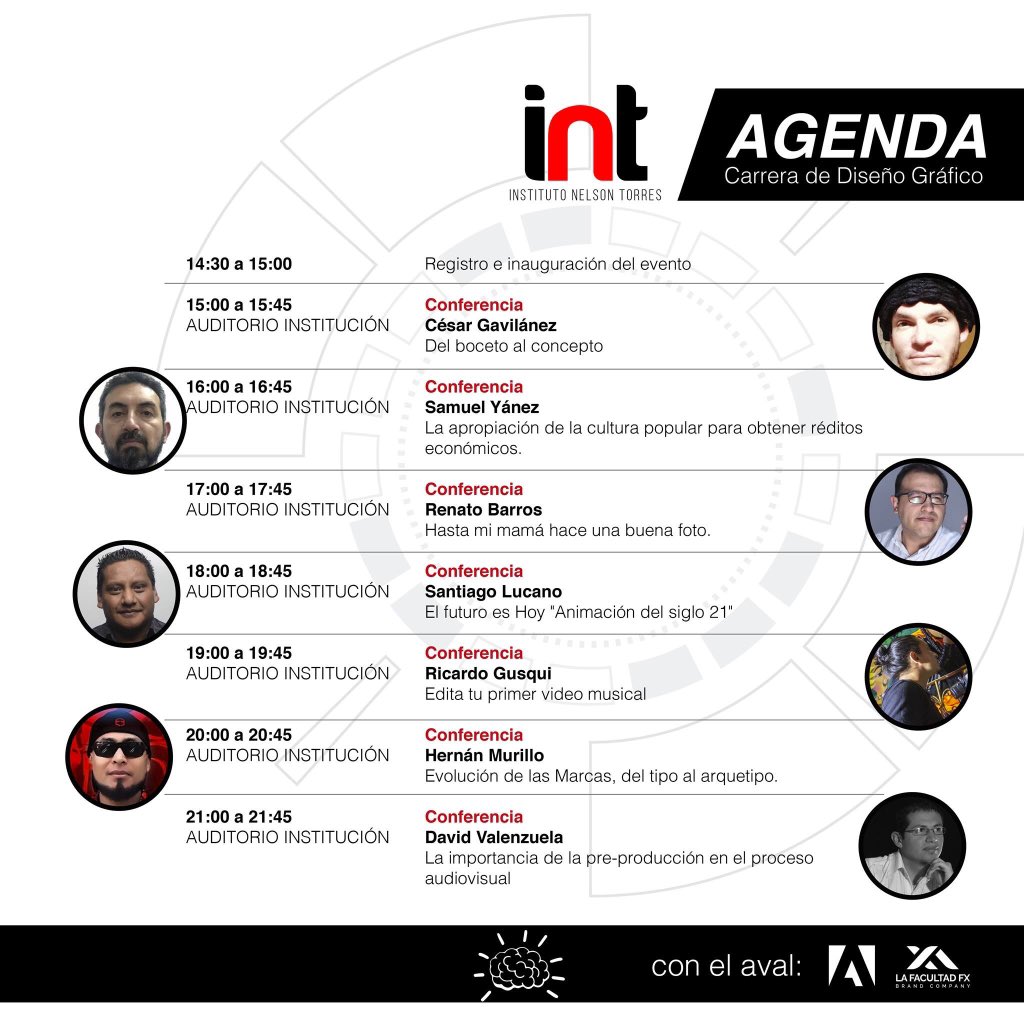 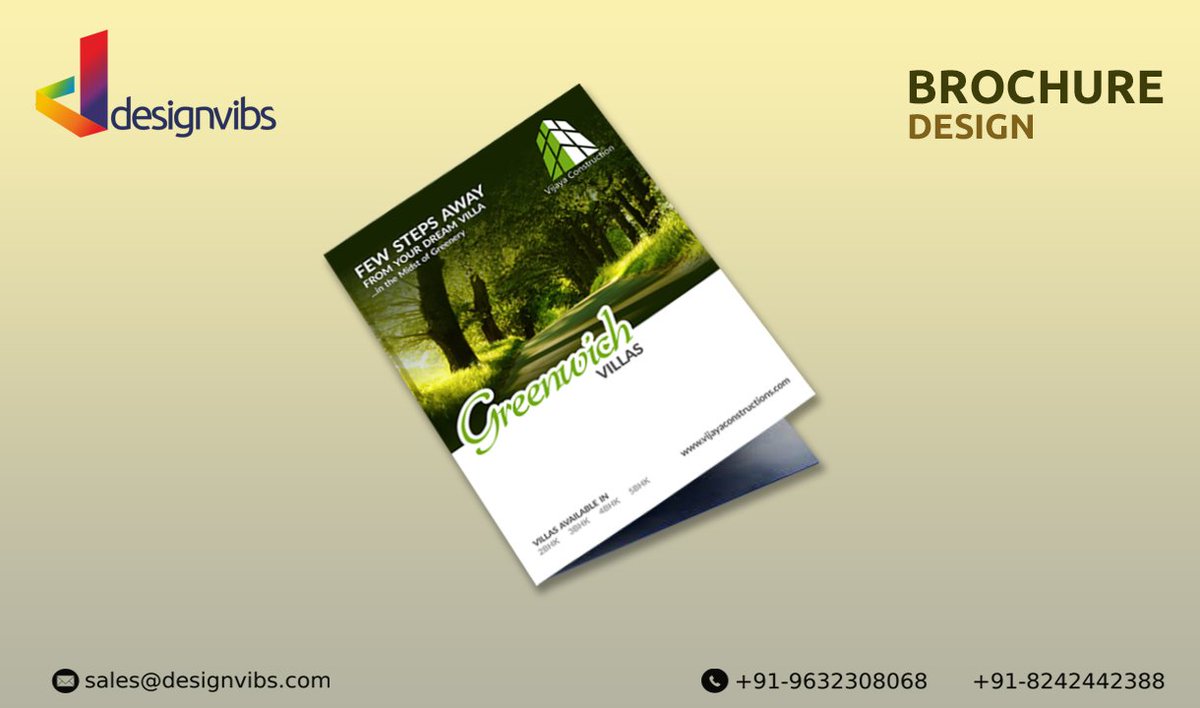 Make it easier for existing and prospective customers to find you online. 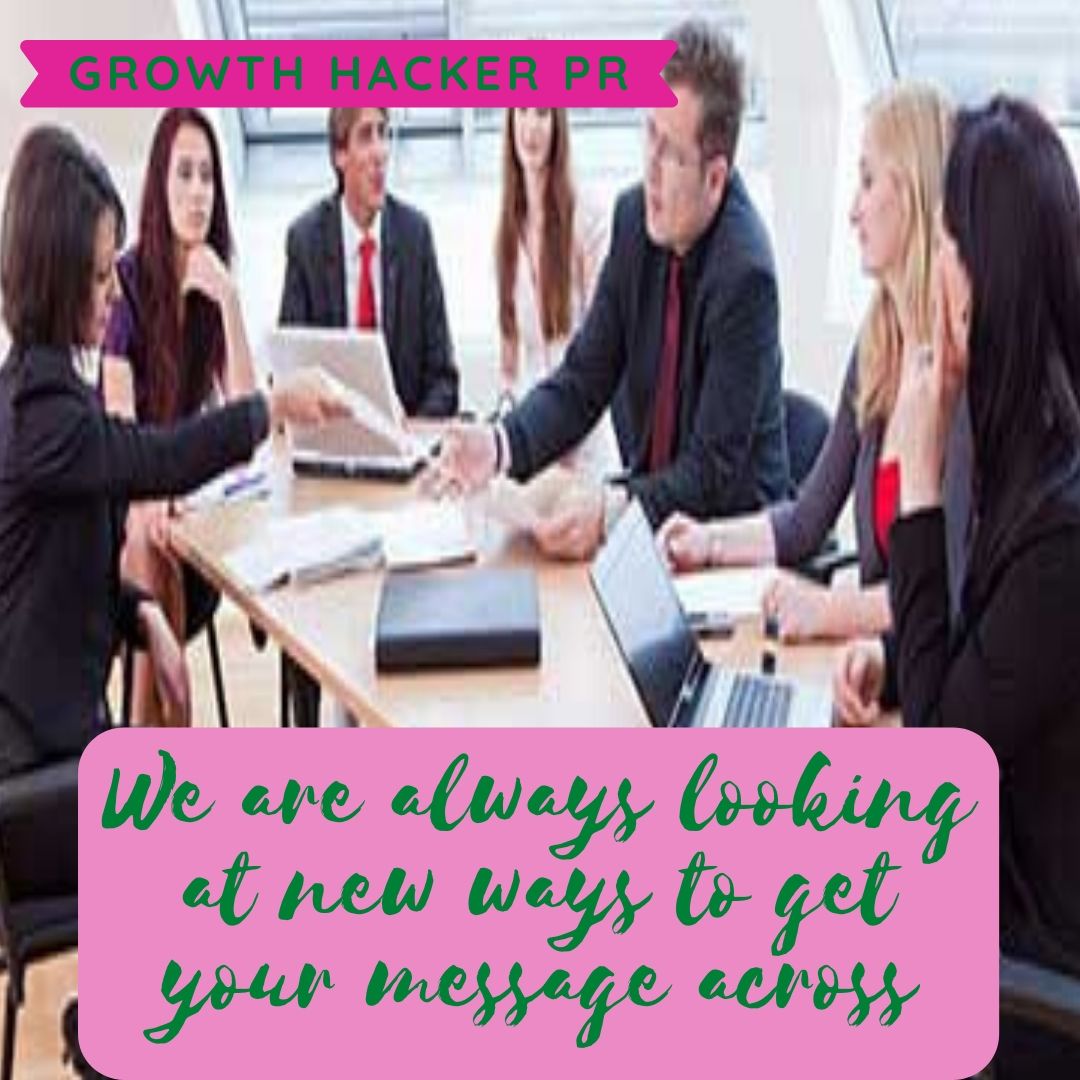